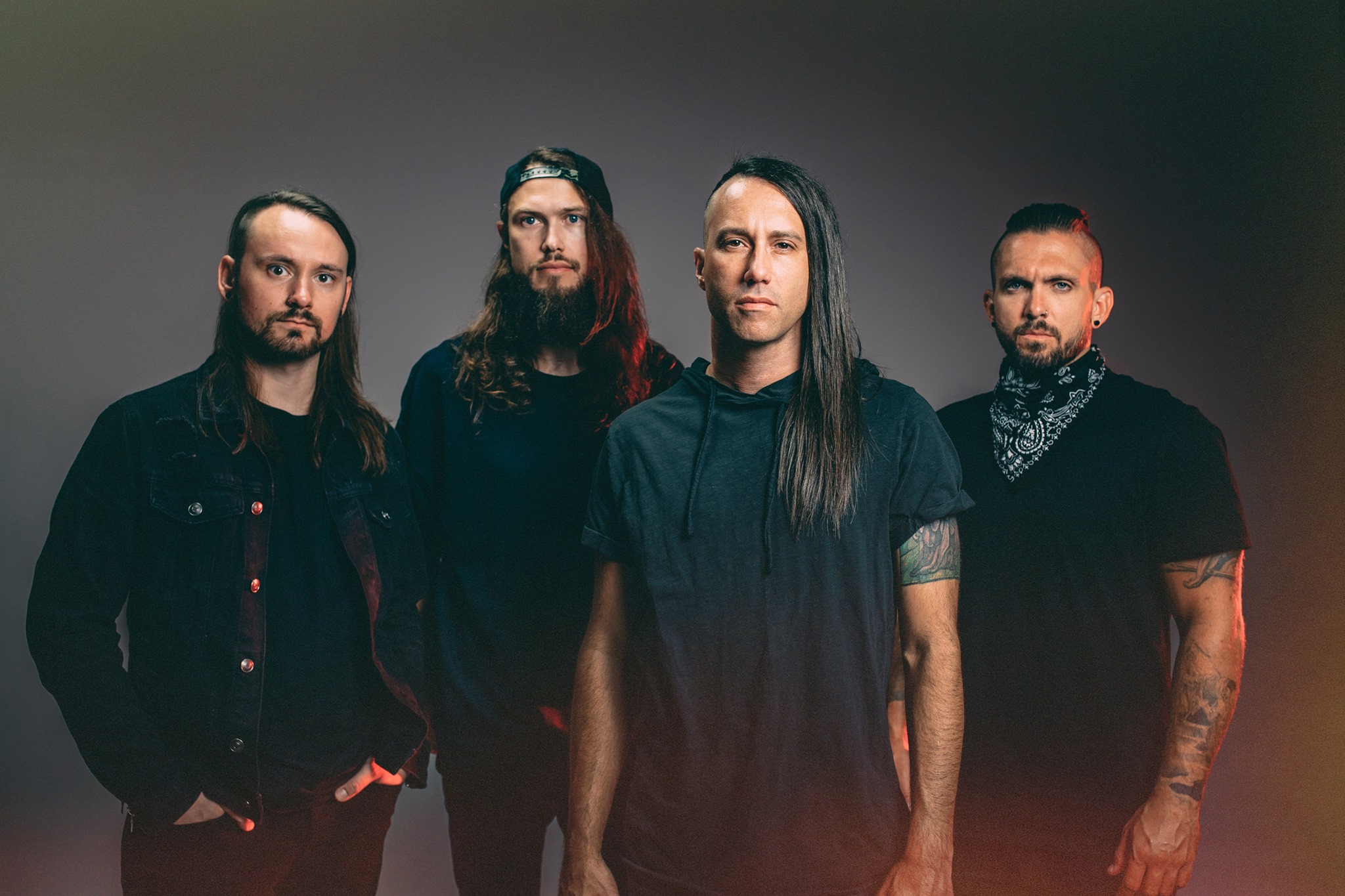 Formed in 1992, Disciple has recorded 12 albums and 3 EP’s, played thousands of shows worldwide, headlined tours since the late 90’s, has 15 No. 1 singles, sold hundreds of thousands of records, received 2 Dove Awards and multiple nominations, had its music featured by ESPN’s NFL Live, WWE, Fox Sports, as well as in commercials for CBS’ CSI: Miami and Criminal Minds, and more. 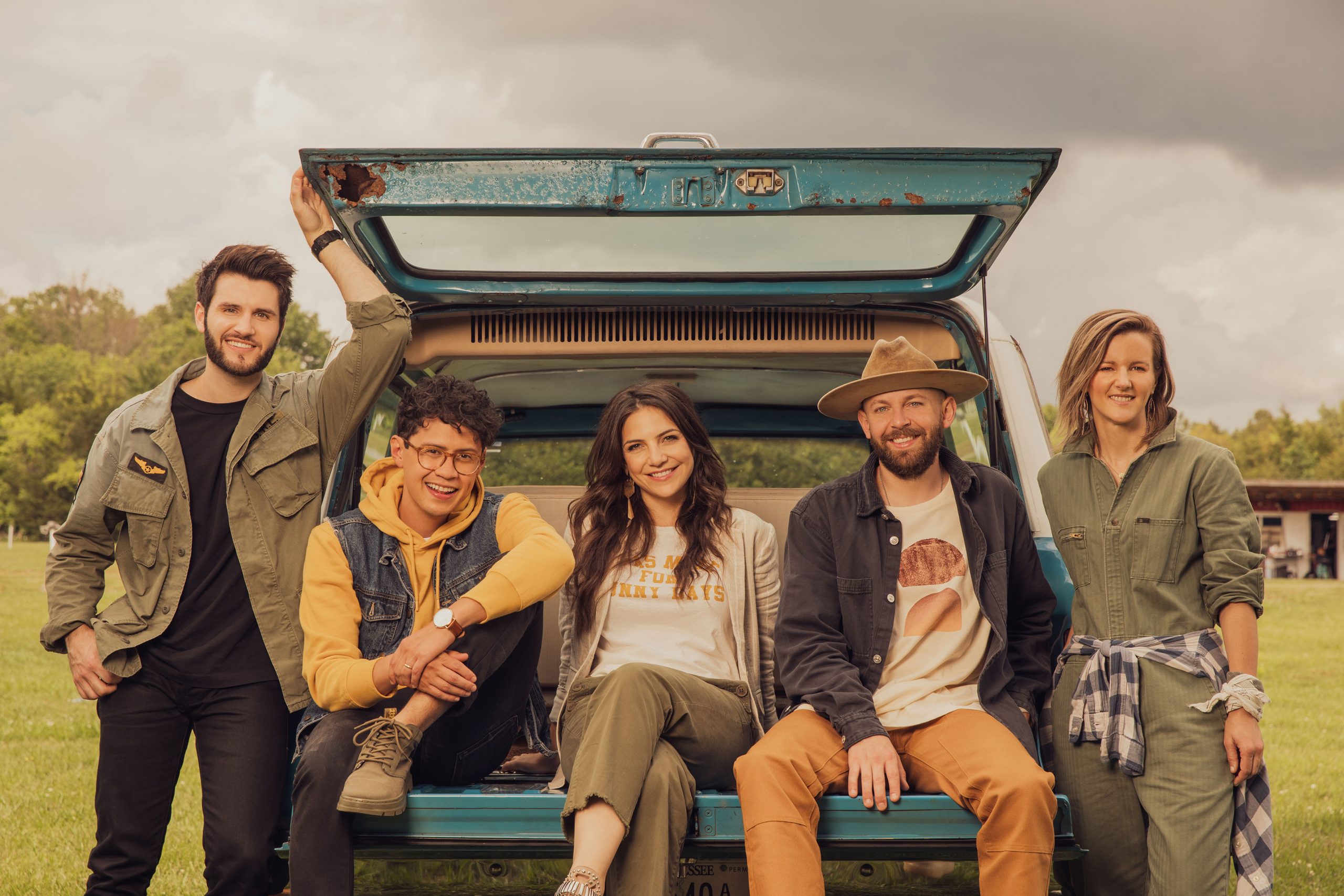 For pop worship band I AM THEY, believing in God’s faithfulness is an active exercise in trust. After years of member transition and internal uncertainty with how or even why to move forward, they are leaning on Hebrews 10:23 – “Let us hold unswervingly to the hope we profess, for He who is promised is faithful.” The band – made up of Matt Hein (vocals, guitar), Abbie Parker, (vocals), Brandon Chase (vocals, guitar), Justin Shinn (keys) and Nicole Hickman (drums) – poured the challenges of the past, hope for the future and a newfound joy for the present into their third album, Faithful God.