Dog Watch is cop talk. Retired cop, pastor, and author Tim Rupp is out to make the thin blue line a strong blue line by giving law enforcement officers the tools they need to win tactically, mentally, and ethically—or body, soul, and spirit. More than just talk, Dog Watch equips and empowers cops to not just survive but thrive at work and at home while serving in a profession that is becoming less respected and more difficult each day. 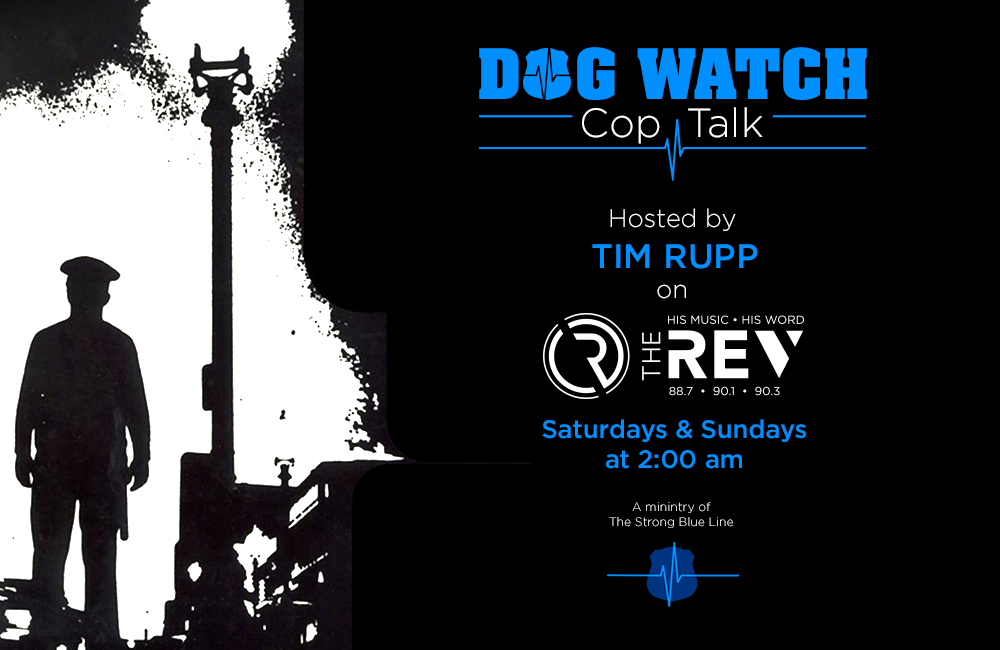 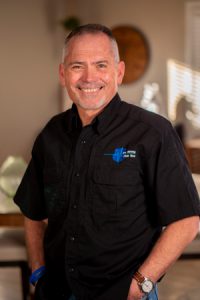 Tim Rupp was a career police officer before being called into fulltime vocational ministry. He enlisted in the Air Force after graduating high school. After his enlistment, Tim joined the San Antonio Police Department (SAPD) and gave 24 years of dedicated service before retiring in 2007. During his SAPD career he worked as a patrol officer, homicide detective, patrol sergeant, sex crimes sergeant, police academy supervisor, and internal affairs sergeant-investigator. He continued his law enforcement service as a reserve deputy with the Bonneville County Sheriff’s Office, Idaho from 2009-2020.

Before retiring from the SAPD, Tim was called to pastor Elm Creek Baptist Church in La Vernia, TX, just outside of San Antonio. Following his retirement in 2007, he was called to pastor fulltime in Idaho Falls, where he pastored until 2020. In 2016, Tim founded The Strong Blue Line Ministries to reach law enforcement officers. In 2020, Tim cofounded the Law Enforcement Chaplaincy of Idaho and committed to serving LEOs and their families fulltime. He is available to teach seminars for police officers, churches, and men’s groups. For more information or to contact Tim, go to TheStrongBlueLine.org.

Tim is an ordained minister with the Christian and Missionary Alliance and serves as a Law Enforcement Chaplain in SE Idaho. He graduated from Texas State University (Master of Science in Criminal Justice), Southwestern Baptist Theological Seminary (Master of Divinity and Master of Arts in Christian Education), and Western Seminary (Doctor of Ministry). Tim has authored several books, including Winning a Gunfight and Suicide is Not an Option. He is married to Sherry and they have three children, Christina, Aaron, and Emily and several grandchildren.