Colton Dixon, born on October 19, 1991, placed seventh overall on the 11th season of American Idol.  He was born and raised in a middle-class family in Murfreesboro, Tennessee, along with younger sister, Schyler. He and Schyler are part of a Christian rock band called ‘Messenger’. He released his debut album A Messenger with EMI-CMG/Sparrow Records on January 29, 2013. His musical influences include Paramore, Thirty Seconds to Mars, Lifehouse, Evanescence, Switchfoot, Skillet, and The Fray 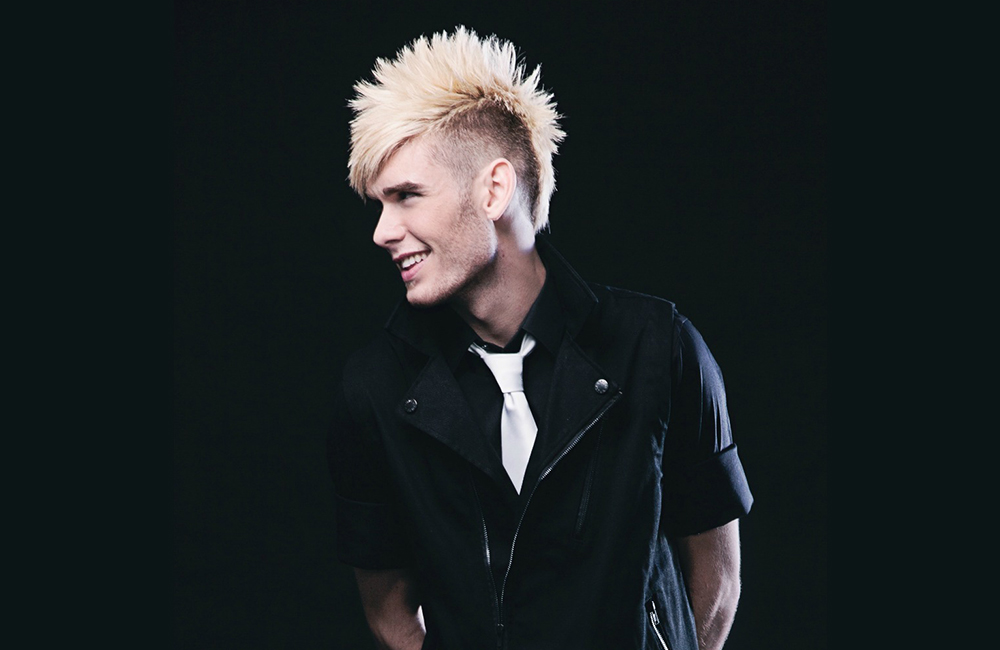